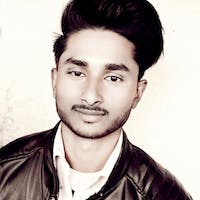 Subscribe to my newsletter and never miss my upcoming articles

Listen to this article

In this tutorial, we will study what is loop statements in c, why are they used, what are the types of loop statements, and how it works? So let us start.

What are the loops statements in c?

What are the types of the loop?

We have four types of loop statements: while loop, for loop, do-while loop, and nested loop. We will study each of them in detail.

Steps that are involved in the while loop are:

In this, the sequence of statements is executed after checking the condition. The structure of for loop is:

Steps that are involved in the for loop are:

It is similar to the while loop but in this, the condition is checked at the end of the loop body. The structure of the do-while loop is:

Steps that are involved in the do-while loop are:

In the case of nested loops, there are loops inside the loop. There are many types of nested loops like nested for loop, nested if-else loop, and so on. Following is an example of an if-else nested loop:

How does the loop work? 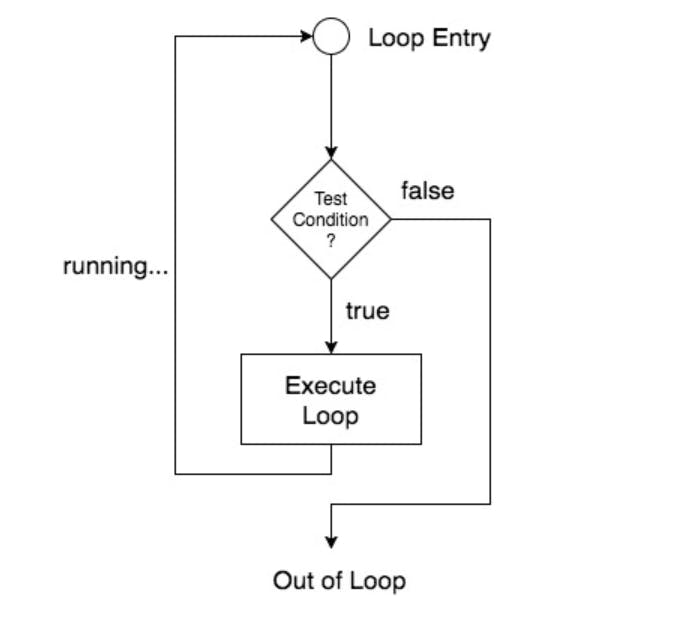 How to jump out of the loop?

To jump out of the loop there are two ways. One is by using break statements and the other is by using a continue statement.